Good morning, and may god bless and keep you today.

Today’ s Amazon kindle deals include a couple of books from Crossway themed around summer season.

(Yesterday on the blog: Post the Most powerful Soldiers at the Weakest Gate)

“ Right after two long years of waiting, she lastly took to the stage once more. The pandemic had brought the girl last dance recital to a sad stop. Costumes hung within her closet, dances were choreographed plus ready, but the girl and her fellow dancers spent last spring huddled within their homes, waiting for a hidden foe to pass by. And maybe it was the particular missing out, the learning to appreciate things that we once took for granted, that made this year’s performance really feel so special. Everyone was so happy simply to be there, mother and father and grandparents leaned forward with expectation, bunches of blossoms in their laps, dancers of all ages and levels twittering excitedly in the wings. Dance recital was finally here again. Regular lifetime was here again… ”

A Part of Me Died When I Became the Pastor

My friend James Seward reflects on how a part of him died when he became the pastor. “ Such as many men who turn out to be pastors, I am a man of strong confidence (I think I am actually worse away from in this regard than many pastors). I have strongly held convictions regarding things as little as kitchen knives and toilet paper. But now this young man who experienced previously served on a political campaign couldn’t inform others his favored candidate or politics affiliation! Now this child who had a warm take on every news story had to start speaking less about the news and even more about the Great news! ”

The Missing Discussion in Our Accountability

According to Ryan Griffith, “ the main reason accountability breaks down is because of its separation from robust religious care. ”

Alex Kocman compares and clashes a couple of words: radical and reasonable .

I was quite touched by this pastoral prayer for Mother’ s Day through Joe Shoko (who pastors Berean Reformed Baptist Church within Harare, Zimbabwe).

The Fear of Death and God’s Grip

Jim Elliff: “ The Coronavirus itself may have turned out to be a lot more frightful in the output than the reality of it — unless you or even someone you love died from it. Like everything that bring us fear, there is truth behind that worry. The truth that choked all of us is that all of us will pass away (unless escaping in the coming of Christ). It is only a matter of time. ”

“ Why did he do it? Why do the Messiah, who seem to had the power to raise the dead, allow this trade to take place? ”

These aren’t the particular worst years, however the best. I wouldn’t say they are the easiest years, but they’re undoubtedly the most happy. I absolutely love raising a child teenagers, and here really are a few of the reasons why. 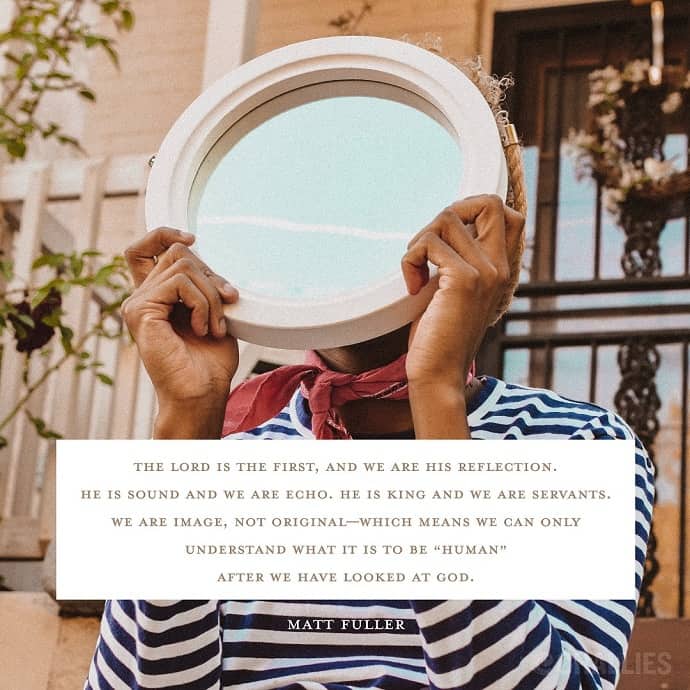 The Lord is the initial, and we are their reflection. He is sound and we are echo. He is king and we are servants. We are picture, not original—which indicates we can only understand what it is to be “human” after we have looked at God. —Matt Fuller