“I’ve never received a beating like that before in my life, ” said Alexandra Read after being whipped and caned for 35 minutes. “I have permanent scars up and down the backs of my thighs. It was all things that I had consented to, but I didn’t know quite the brutality of what was about to happen to me until I was in it. ”[8]

Did you catch what Alexandra said there? “It was all things that I had consented to. ” That’s the problem with treating consent like it’s “all-or-nothing. ” She consented to do X. She didn’t consent to do X, Y, and Z².

A study by Princeton psychologists showed a group of men pictures of males and females, some barely clothed and some not. During the study, the psychologists monitored their medial prefrontal cortex (mPFC), which is involved in recognizing human faces and distinguishing one person from another. For the most part, the mPFC was activated with each picture. However , when the men viewed the images of sexually dressed women, it was not activated. Basically, the automatic reaction in the men’s brains shows that they didn’t perceive the ladies as fully human. Just as a body.

When we are shown sexualized images, our bodies are conditioned to ignore the person and just see the body. There is no doubt that this is having a negative effect on individuals, relationships, and society as a whole. Additionally , it could cause problems in the relationships of your own life, like with your family and friends. But, there’ s good news: you don’ t have to let it.

The effects of pornography are everywhere; it affects all of us, whether we are in a relationship or not.

For those reading this who feel they are struggling with pornography, you are not alone. Check out our friends at Fortify, a science-based recovery platform dedicated to helping you find lasting freedom from pornography. Fortify now offers a free experience for both teens and adults. Connect with others, learn about your compulsive behavior, and track your recovery journey. There is hope—sign up today. 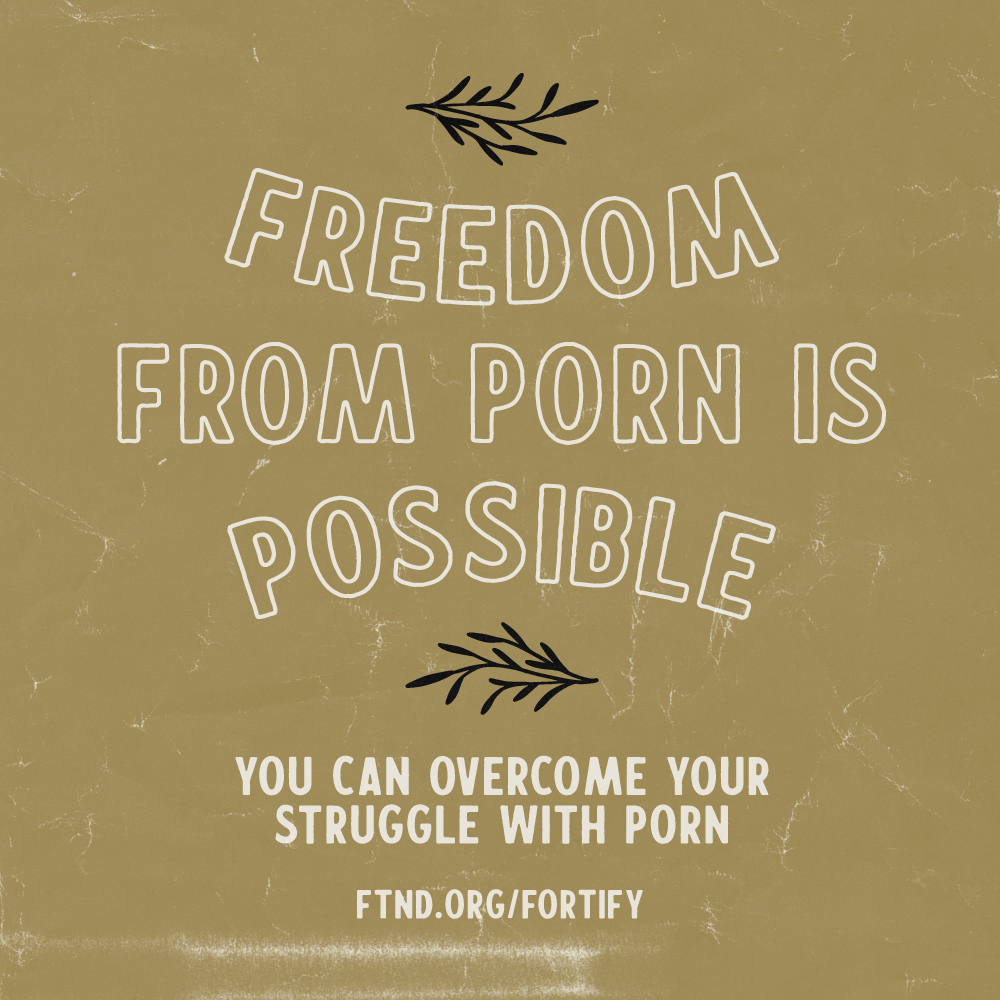 [8] Collective Shout (2014, July 24) The Sex Factor: Mainstreaming and normalising the abuse and exploitation of women. Retrieved from https://www.collectiveshout.org/the_sex_factor_mainstreaming_and_normalising_the_abuse_and_exploitation_of_women